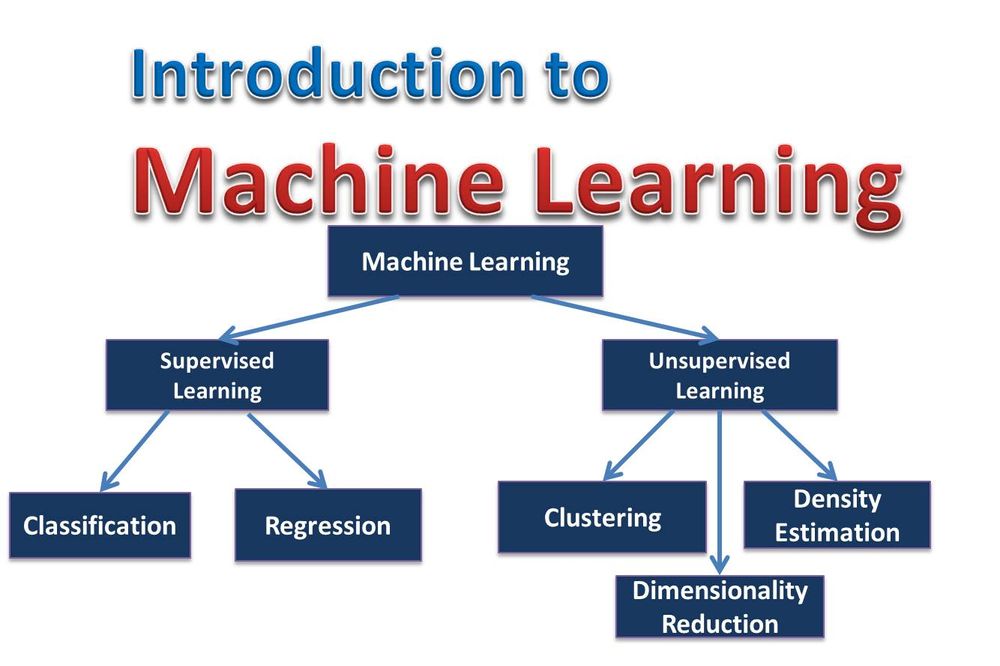 The term Machine Learning was coined by Arthur Samuel (1959), an American pioneer in the field of computer gaming and artificial intelligence, and stated that “it gives computers the ability to learn without being explicitly programmed.”

With so much data available and computational processing getting cheaper and much more powerful, something had to be done with this data. That’s when machine learning was born, and it became a way for humans to understand critical aspects of the vast amount of data.

These machine learning models improve decision-making by doing tasks such as predicting whether a stock will go up or down, forecasting company sales, etc. They also help uncover patterns and trends in datasets and solve super-complex problems. 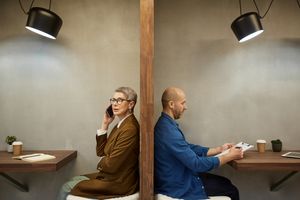